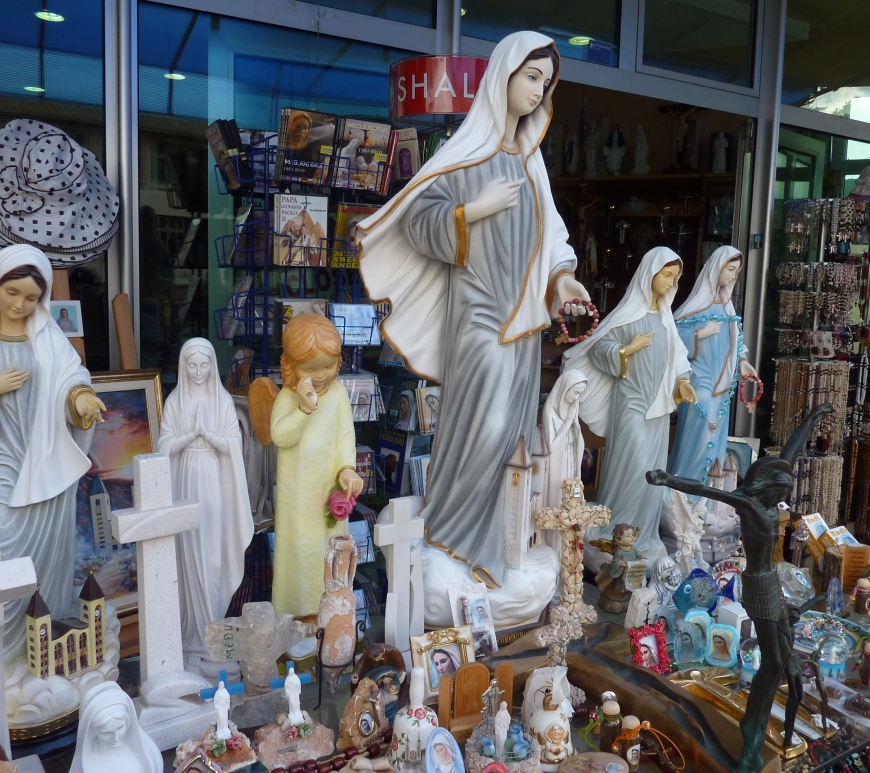 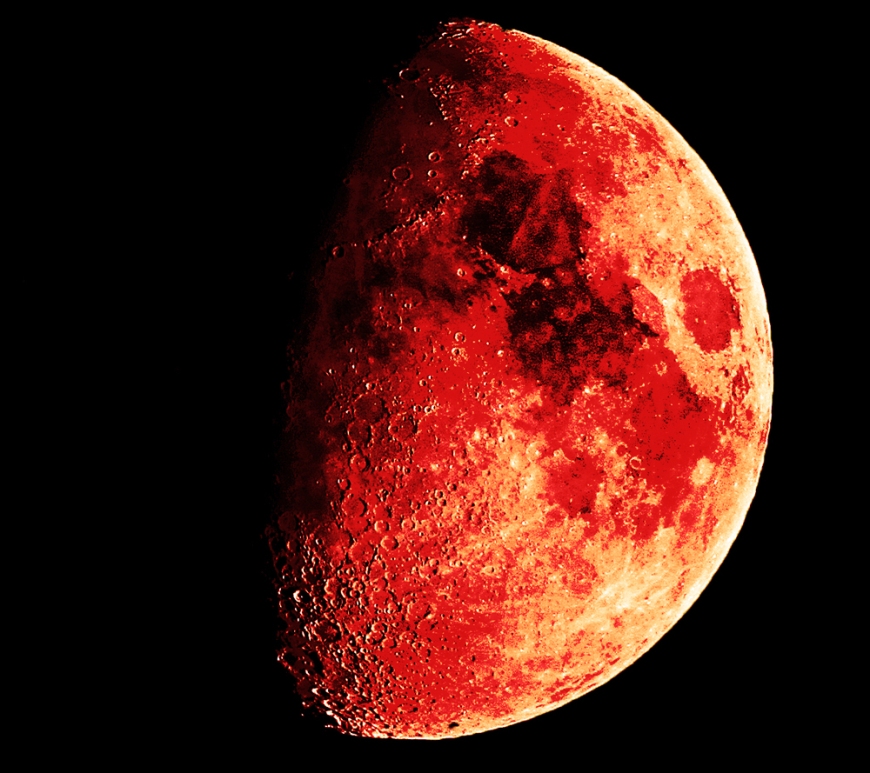 The Day after The End and The Rest of Your Life I stayed up way too late into Sunday morning messing around with my blogs, such that I completely forgot about the “Apocalypse” that had been getting so much buzz on the web. Then I noticed that someone on my social network feed had “checked in” on an apocalypse page as “safe” like someone checking … END_OF_DOCUMENT_TOKEN_TO_BE_REPLACED

DailyRandomShit for 2016-09-03: Meaning v Things Someone posted a lovely post purporting to have been written by Steve Jobs. Alas, it was not actually written by Steve Jobs per Snopes.com (http://www.snopes.com/steve-jobs-deathbed-speech/). We don’t need the death-bed conversion of a tech icon to understand that things don’t replace meaning. The struggle for all of us is to live and do the things we believe are meaningful … END_OF_DOCUMENT_TOKEN_TO_BE_REPLACED

DailyRandomShit for 2016-05-06 When this video came across my social feed I was pretty amazed. It was posted by a number of Christians as a proof against Evolution. Wow, it’s very refreshing to see Evangelical Christians promoting and agreeing with a Muslim. As for “disproving” evolution, the video producer makes several common mistakes such as proposing that humans came from primates or that it isn’t … END_OF_DOCUMENT_TOKEN_TO_BE_REPLACED

Jesus: Hope for Humanity That was the hand-printed sign that greeted me as I pulled into the Perkins Diner in Winter Park. I remember wholeheartedly feeling that way from my teens and into my thirties. It was the mid-70s, Vietnam was winding down, Nixon was ousted in disgrace and the Man from Plains, Georgia was in the White House. As a teen I had no … END_OF_DOCUMENT_TOKEN_TO_BE_REPLACED

Everything happens for a reason, I’ve pretty much lived my whole life believing that to be true. Alas, one generally doesn’t think about such things or hear those words except when things have gone horribly wrong and one is trying to figure out where it all went to hell. It’s probably part of my optimistic American upbringing to respond to difficulty, set-backs and failure with … END_OF_DOCUMENT_TOKEN_TO_BE_REPLACED

JBB’s Final Thoughts Episode 35: What Have These Eyes Seen in the Past 61-Years 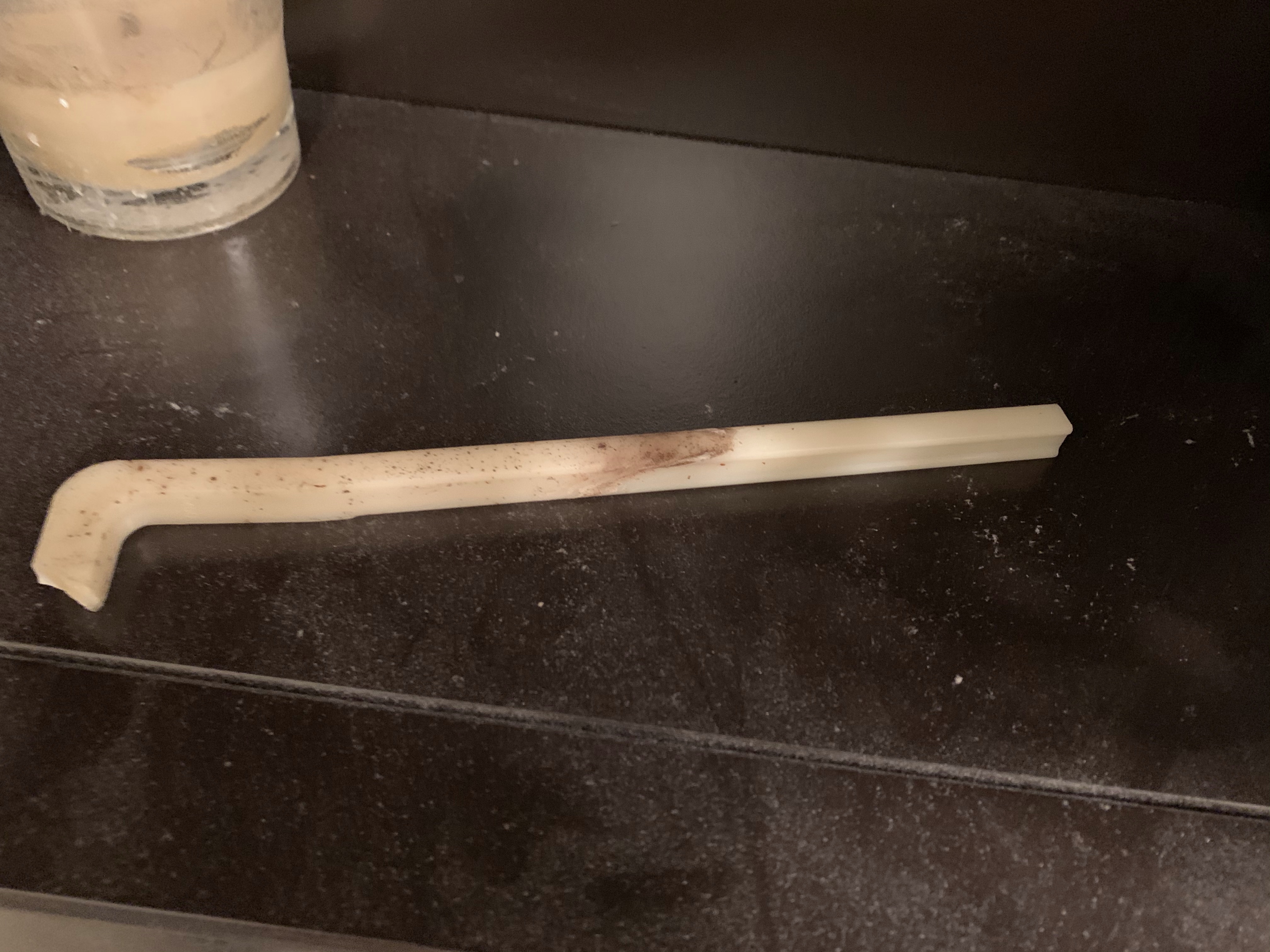